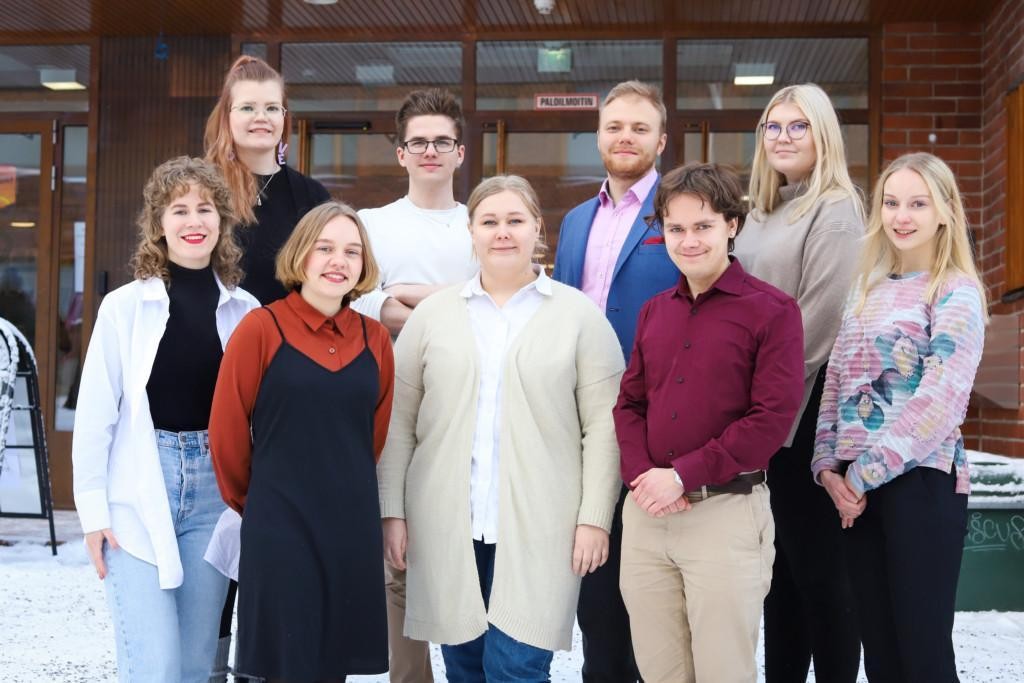 “Familiarizing with their new duties and the Student Union is crucial. The new Council is certainly committed and they need to understand the importance of their role in the Student Union.”, says Elma Hyöky.

“I am grateful for the trust the Council of Representatives has given me. I am looking forward in working with the new Board of Executives. The most important thing next year is to get JYY’s new strategy to the finish line.”, says Aija Hokkanen.

New Board and the Chairpersons below.

Chairpersons of the Student Union

The Board of Executives

Aija Hokkanen (P&D), Chair of the Board