The Student Union of the University of Jyväskylä always strives for openness and democracy. This means that all the members of the Union can participate in its decision-making by joining the open subcommittees. In addition, students elect the Council of Representatives by a secret ballot where any student can stand as a candidate.

The Council of Representatives is the Parliament of the Student Union and, as such, decides on the most important issues concerning the Union and its members. The Council is comprised of 41 representatives which are elected by the student body every other year. If a representative graduates during the term, he or she has to resign and a new representative from the same council group takes his or her place.

Among other things, the Council has power over the rules, budgets, financial statements, loans and building projects of the Student Union. The Council also appoints the Board of Executives, its chair and the key staff of the Student Union, such as its Secretary General and Editor-in-Chief. The Council assembles for a session approximately once a month and all its meetings are open for all students. 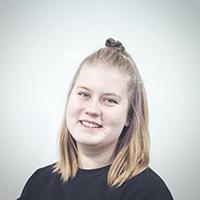 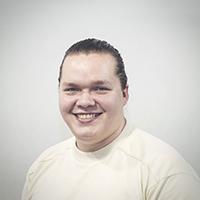